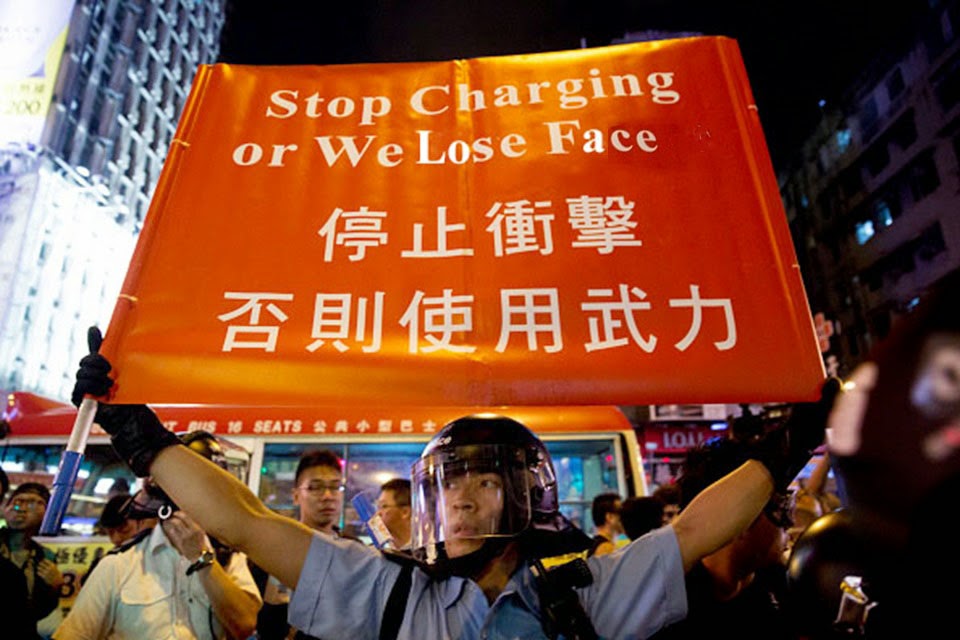 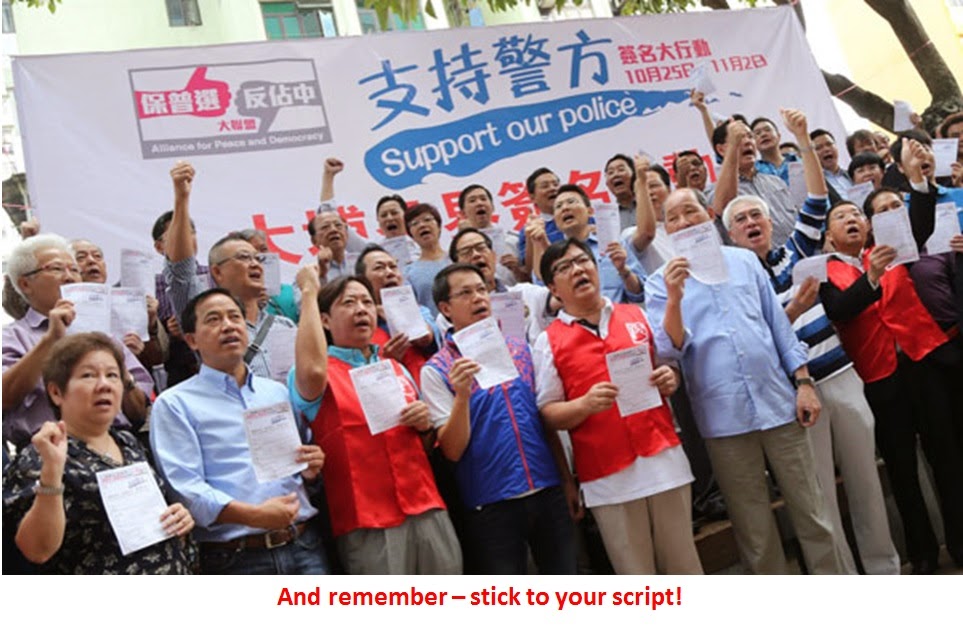 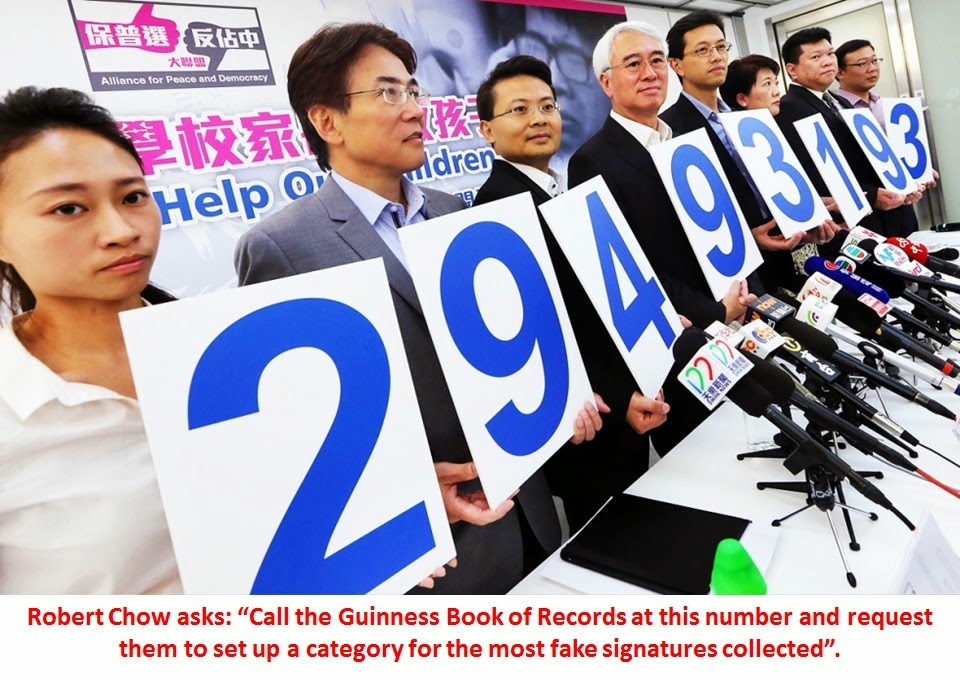 Posted by Private Beach at 1:04 pm

PB,
I wonder if there is a bounty on Mr Robert Chow Yung's (周融) head. If not, any chance to start one and hire someone to obtain it? :p

Are you offering one? He's more likely to end up in the NPPCC - there's a newly-opened vacancy there.

Please support the revolution in every small way you can, avoid these businesses that directly support Beijing-HK gov't-CY Leung and billionaire tycoons:

- Avoid patronage of anything to any malls or major shopping centre, *except in HK public estates and cha chaan tengs*.

- Avoid banking with anyone other than Standard Chartered and Citigroup.

- Avoid any major hotels chains in the Asia Region

- These billionaires also controls most telephone, mobile, and ISP companies as well as the MTR, Gas and Electric companies, all HK Milk/Ice-Cream/Dairy production (Dairy Farm)

Nice theory, but you're pretty much saying "avoid living in Hong Kong"! And I would like to know your selection criteria - Citigroup is not the most ethical of banks; it's part of the Wall Street war machine.