No Connection - and No Sense

No, nothing so obvious for the Post. Instead they use this (rather good) image of a young Tibetan monk peacefully reading 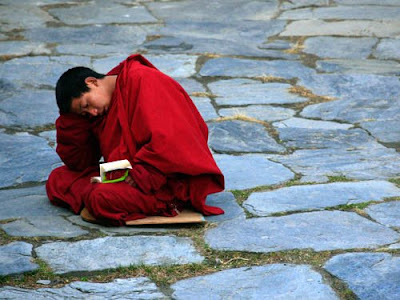 - and when you click on the story, it turns out he's not even in Tibet, but in Sichuan province.

So what's the connection? Does the Post buy in to China's absurd propaganda which sees every Tibetan monk as a secret agent of the Dalai Lama, a potential "splittist" revolutionary? Or is it just that a lazy sub-editor reached for the first vaguely Tibetan-themed picture he could find? Either way, given the tensions in Tibet, the Post should know better.
Posted by Private Beach at 9:01 am 4 comments:

You know you're getting old when...

Posted by Private Beach at 11:06 am No comments:

Email ThisBlogThis!Share to TwitterShare to FacebookShare to Pinterest
Labels: Humour, Me, Music

Not the South China Morning Post - or the Jockey Club either

For the past 2 days, the South China Morning Post website has not (on my machine, at least - YMMV) come up correctly on Google's Chrome browser, although it works on both Internet Explorer and FireFox. Whether this is the fault of Google or the Post I don't know, but it's interesting that after Microsoft declared victory in the browser wars some years ago, rival browsers are now making a serious comeback (with Opera and Safari also in the running).

Not that the Hong Kong Jockey Club appears to have noticed - its online betting service only works on IE.
Posted by Private Beach at 8:48 am 2 comments:

As both Hong Kong's free-to-air TV stations announce staff layoffs, a thought occurs to me: does it really take three people to read the news (two to exchange silly chitchat at the end and one to cover the sports)? On some occasions, the people in the studio must outnumber the viewers. 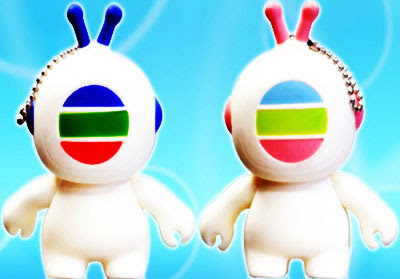 Attending a funeral this morning has left me thinking, partly about the depressing inevitability of growing old - but that's for another time. 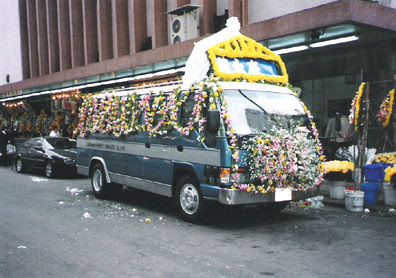 My question today is this: why are such ugly hearses used in Hong Kong? I don't know about other countries, but in Britain or the US, most people are carried to their final resting place in a sleek black (or sometimes white) Rolls Royce, Bentley or Cadillac, something with a bit of class. Here the coffin is unceremoniously conveyed in what looks like a blue and silver cargo van which might otherwise be carrying sacks of rice.

What's the deal here? Even deceased celebrities and multi-millionaires get the same treatment, so it can't be inability to afford anything more dignified. Can someone explain? 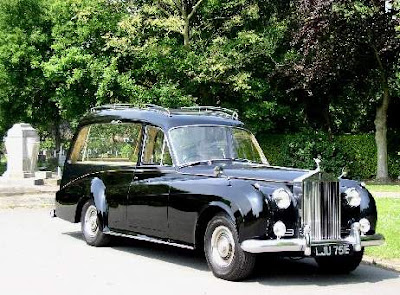 Spot the difference
Posted by Private Beach at 8:15 pm 3 comments: