Ten facts that should be obvious to any reasonably intelligent person here, but apparently not to the Hong Kong government:

Posted by Private Beach at 8:46 pm No comments:

What does CY Leung have in common with al-Qaeda terrorists?

...apart, that is, from them being unlikeable people with rigid inflexible minds intent on forcing their own narrow ideology down everyone else's throat?

Well, neither appears to have heard of the Streisand Effect. 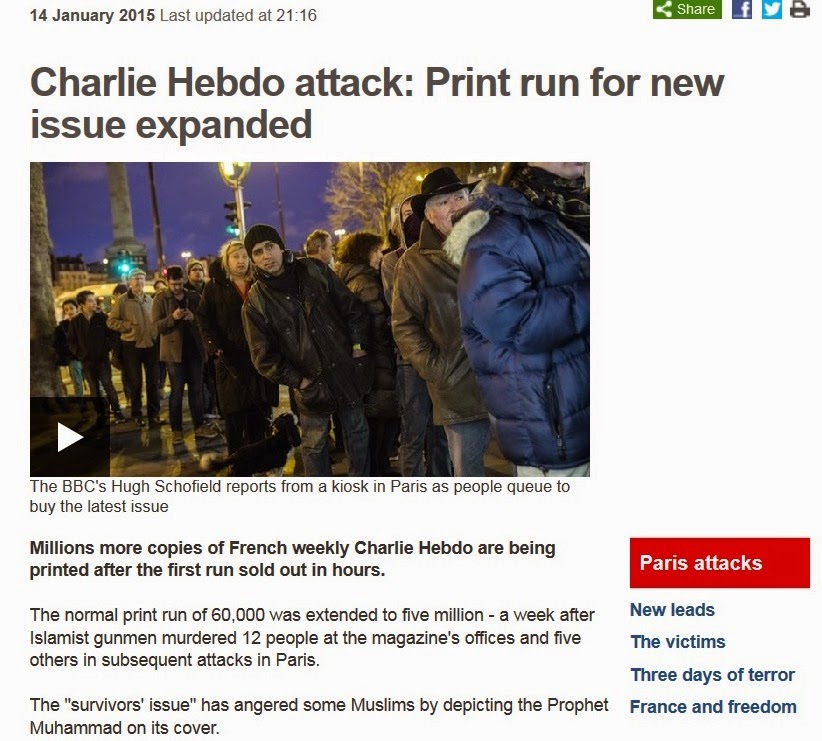 Posted by Private Beach at 4:52 pm No comments: 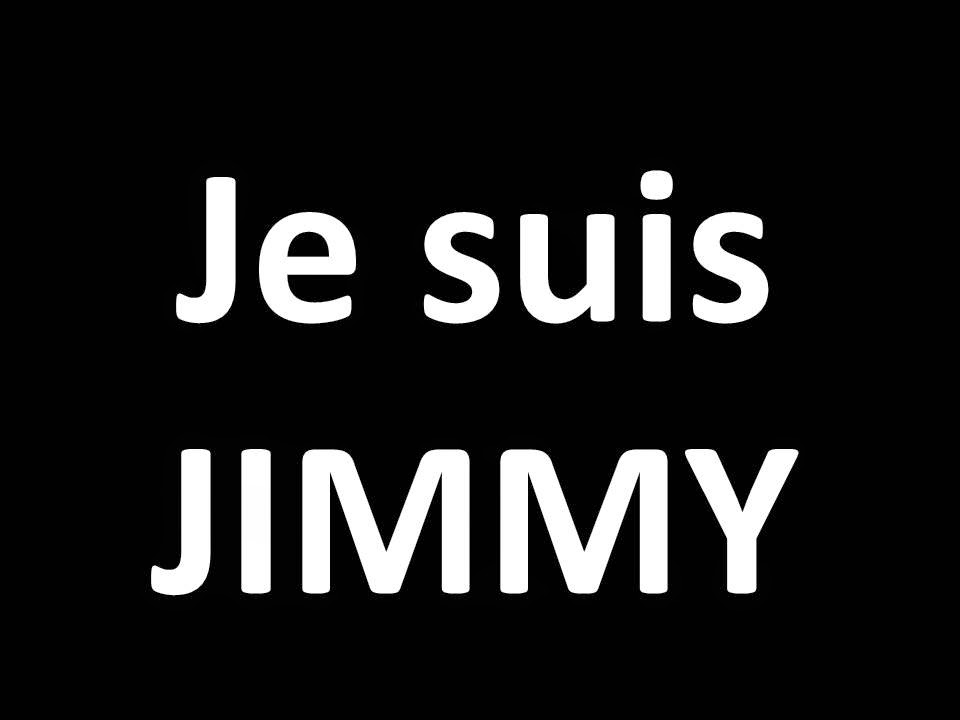 "The Chinese side resolutely opposes terrorism in all manifestations" announced the Chinese government after the Charlie Hebdo massacre.  Let's see what they have to say about this case. 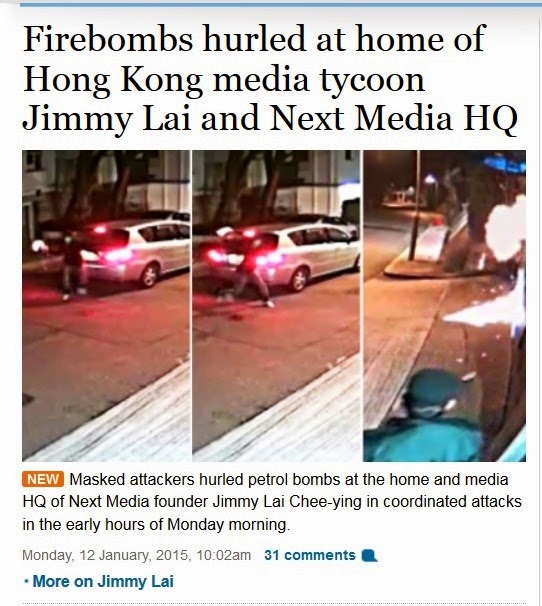 Posted by Private Beach at 3:41 pm No comments:

A Happy New Year to my readers!  Though I doubt if anyone in Hong Kong is too optimistic about 2015 when the government starts the new year as it ends the old one, by talking crap. 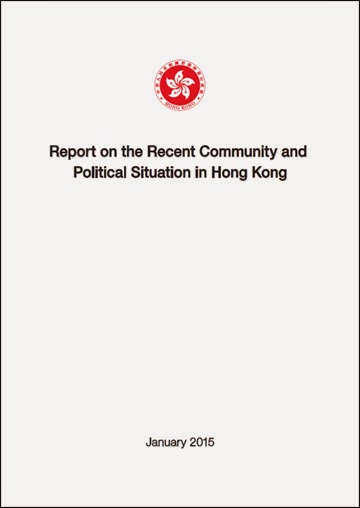 After recounting in tedious detail the events of the past few months since its last dishonest report to its Beijing overlords, the Government somehow concludes its new report by saying "It is the common aspiration of the Central Authorities, the HKSAR Government, and the people of Hong Kong to implement universal suffrage for the CE election in 2017 in Hong Kong as scheduled and strictly in accordance with the Basic Law and the relevant Interpretation and Decisions of the NPCSC".
Well, they were doing all right up to "as scheduled", but the last bit basically ignores everything that brought about the entire umbrella movement protests.  The problem is that the NPCSC's rulings on the political reform process, far from being "strictly in accordance with the Basic Law", completely override the essence of the Basic Law's provision (Article 26) that "Permanent residents of the Hong Kong Special Administrative Region shall have the right to vote and the right to stand for election in accordance with law.", while its decision that the nominating committee must follow the framework of the previous Election Committee contradicts the requirement (Article 45) for it to be "broadly representative".

This is of course a Catch-22 situation.  When the NPCSC violates the Basic Law, who can one appeal to?  Er, the body entrusted with interpreting the Basic Law - the NPCSC...

Still, the report should be easy to fix.  All the government needs to do is amend "the people of Hong Kong" in the sentence above to "those members of the Hong Kong public who consider sucking up to the Chinese Communist Party to be more important than achieving genuine democracy", and everything will be hunky dory - except for everyone else in Hong Kong.
.
Posted by Private Beach at 12:30 pm No comments: