The Sleep of the Volunteers 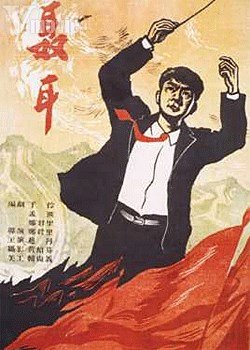 While Hongkongers are eagerly adopting a new anthem of resistance, already on YouTube in multiple versions on numerous instruments and translated into several foreign languages - read its history here - the government is presumably pressing ahead with its (already failed) plan to enforce "respect" for China's official national anthem - March of the Volunteers - through legislation.  This would make it illegal, among other things, to change the words of the anthem.  I am not sure what the implications of this are for translations into other languages - there are already many, including an English version performed by the legendary American singer Paul Robeson even before the founding of the PRC (which ironically later hounded the anthem's lyricist to his death).

Robeson's version (see the link) has different words to the current official ones, which come out in English as:

Arise, ye who refuse to be slaves!

With our flesh and blood,let us build a new Great Wall!

As China faces its greatest peril

From each one the urgent call to action comes forth.

Millions of but one heart

March on! March, march on!.

Out of curiosity I fed the Chinese words of the anthem (from here):

into Google Translate, and got this [my emphasis]:


Stand up! People who don't want to be slaves!

Make our flesh and blood into our new Great Wall!

When the Chinese nation is at its most dangerous time,

Everyone is forced to make the final snoring.

We are all united,

So as Hong Kong's protesters no doubt mark China's National Day tomorrow with mass singing of "Glory to Hong Kong", let us all look forward to the final snoring of the PRC!
Posted by Private Beach at 8:26 pm No comments: 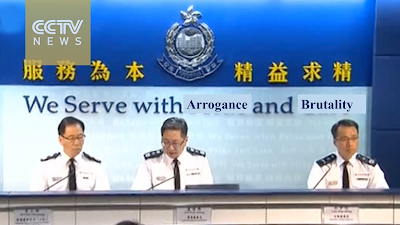 The government has officially denied the rumour that a protester was killed by the police action in Prince Edward Station a few days ago.  Meanwhile the police stated that reporters were removed from crime scenes to protect the privacy of suspects.  Seeing what the police already get away with in front of the camera, if I was one of the protesters, I would rather endanger my privacy than risk what they might do to me when no one is filming them.


At least one of these pictures is adapted from the indispensable  Hong Kong Free Press.
Posted by Private Beach at 12:37 pm 1 comment: 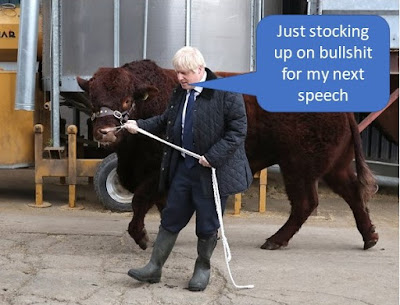 Posted by Private Beach at 12:12 am No comments: 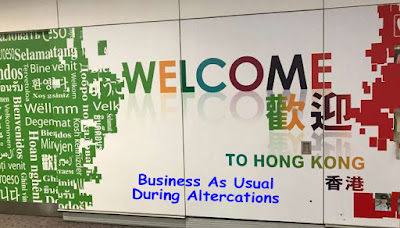 Posted by Private Beach at 4:31 pm No comments: