Posted by Private Beach at 6:47 pm No comments: 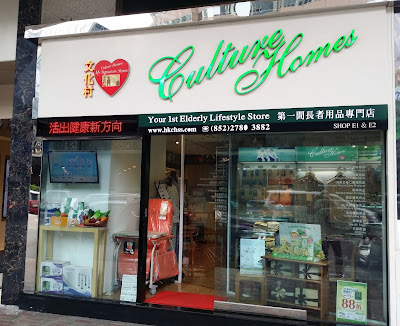 Who knew that being old and decrepit was now a lifestyle?
Posted by Private Beach at 11:58 am No comments:

Improvements for the Worse

As I have noted before, the MTR has a history of unneeded "improvements" which actually make things worse.  Well, they're at it again. 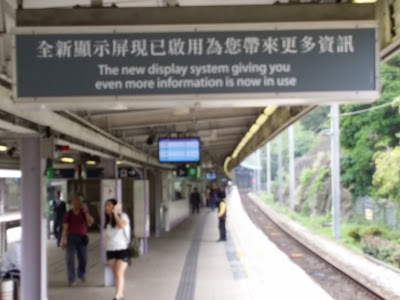 Getting a train at Tai Po Market station the other day, I found that the familiar display signs - which show the destinations and timings of the next couple of trains in big red glowing letters - had been replaced by TV-type screens.  This, says the MTR, is to give us "even more information".

Well, I don't want "even more information" (which probably means intrusive advertising anyway).  What I want is to see when the next train is coming.  And whereas the old signs were clearly legible from a substantial distance along the platform, the new ones can only be read easily if you're close to them.  From further away they just appear as a vague blue blob. 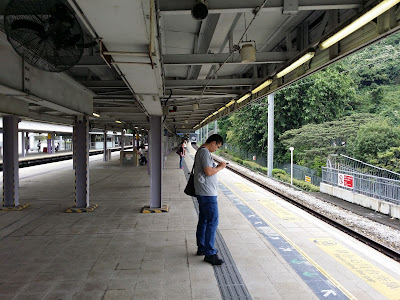 This is not the only stupidity the MTR is inflicting on us.  It was announced this week that when the new Shatin-Central Link opens, trains on the existing Eastrail line will be reduced from 12 cars to 9.  Fine, if the line only went from Shatin to Central - but what about all the stations between Lo Wu and Tai Wai, where the new line starts?  Quite often the train will already be filled to capacity with border crossers when it leaves Lo Wu, and at peak times in the morning, every carriage is jammed with commuters..  Do the people who make these decisions ever travel on the trains they run?
Posted by Private Beach at 9:09 am No comments: 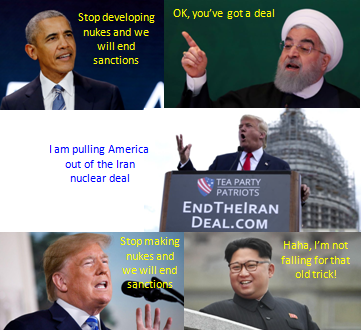 Posted by Private Beach at 8:49 pm No comments: