Unity Mitford is alive and well and living in Hong Kong 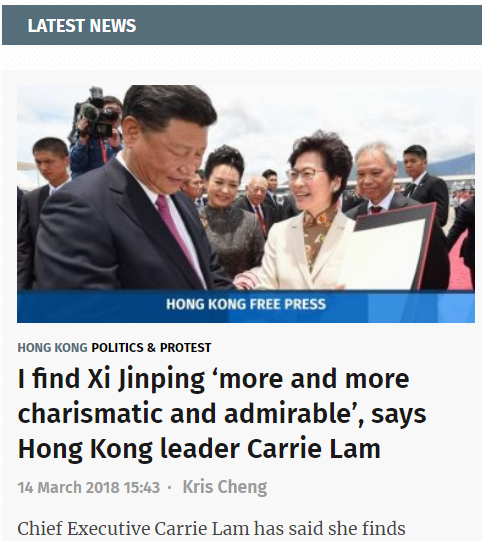 The past week has seen much grave news, from Donald Trump appointing a notorious torturer as CIA head to attempted murders in Britain possibly perpetrated by the Russian government.  But among all these, the piece above was possibly the most sickmaking story of the week.

This kind of gushing praise might be appropriate from a 10-year-old attending her first Justin Bieber concert.  From a married middle-aged head of government, it is most unseemly.  One expects serious leaders to display a certain degree of gravitas, not to enthuse publicly about a schoolgirl crush.  And it is particularly insensitive at a time when most intelligent people around the world - certainly those in Hong Kong - are deeply concerned about Xi's accumulation of unchecked power.  Not that one expects much awareness from someone who doesn't even know where ordinary people buy toilet paper.
Posted by Private Beach at 10:41 pm No comments: 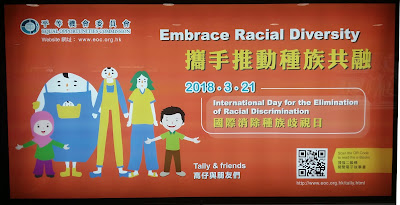 Another own goal from the Hong Kong government's publicity arm.  This well-intentioned poster is intended to promote racial harmony, so presumably the people depicted are supposed to represent the racial diversity of Hong Kong.  Well, the young woman on the left wearing a Muslim headscarf is presumably one of Hong Kong's 150,000-strong army of Indonesian domestic helpers, though fewer than half of these wear the headscarf when in Hong Kong.  The boy on the right is supposedly Chinese.  As for the other three, they appear to be Humpty Dumpty (with a baby in a pouch, kangaroo-style), a skinny scarecrow, and a green-haired alien from Mars - all with white faces.  No representation of Hong Kong's sizable South Asian population (here since even before British colonial rule), or its smaller contingent of African descent.  WTF seems the only appropriate response to this nonsense.
Posted by Private Beach at 8:53 pm No comments: 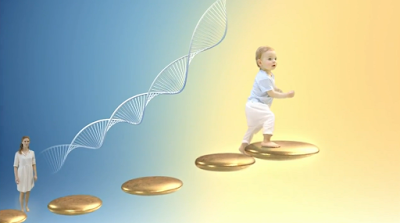 Am I the only one who wants the kid to take that one extra step into oblivion whenever I see this TV commercial for baby milk?  I guess I'm just a nasty person.
Posted by Private Beach at 8:37 pm 1 comment:

A lovely day for an election 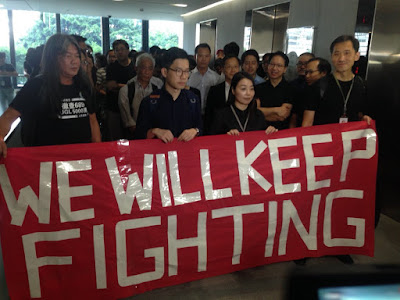 If you're eligible to vote in today's LegCo by-election, there's still time.  Go and send the government a message - that elections should be decided by the voters, not faceless bureaucrats disqualifying candidates.
Posted by Private Beach at 6:05 pm No comments:

Rotten to the Core

Text - Article 27
Hong Kong residents shall have freedom of speech, of the press and of publication; freedom of association, of assembly, of procession and of demonstration; and the right and freedom to form and join trade unions, and to strike.   [Basic Law of Hong Kong]

Subtext - so long as they only say what we like.

By the way, did KMB read that last part?
Posted by Private Beach at 11:20 pm No comments: Posted by Private Beach at 2:09 pm No comments: 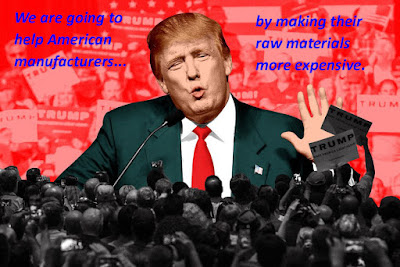 If I was an American citizen, I think I would be deeply embarrassed at my country’s president’s ignorance of the most basic principles of economics.  Here are just a few of the simple facts the so-called president doesn’t appear to comprehend:


Ÿ   Import tariffs impose costs – while American steel makers may welcome curbs on their overseas competitors, steel users such as Boeing – one of America’s biggest exporters – and General Motors will face higher costs for their raw materials, which will make them less competitive (and leave Boeing’s main rival Airbus laughing all the way to the bank).  This will reduce exports, cost jobs, raise prices for American consumers – hurting retailers as well – and even make Trump’s promised infrastructure upgrade more costly – bridges, tunnels and railways (not to mention ridiculous border walls) consume enormous volumes of steel.
Ÿ   Import tariffs invite retaliation – countries which see their exports to the US restricted are very likely to impose barriers to US exports in a tit-for-tat move.  Back to square one!
Ÿ   Trade wars have no winners – ultimately everyone ends up paying more (see above).
Ÿ   Trade deficits are normal – it is pointless to worry too much about the US trade deficit with a single country, because it is part of a much larger pattern of deficits and surpluses.  Every trading country will have a surplus with some countries and a deficit with others, depending on what it imports and exports.  America may have a huge deficit with China, for example, but it has a massive surplus with Australia.
Ÿ   You need to look at the whole value chain – much of America’s trade deficit with China is accounted for by American companies outsourcing their manufacturing to China (as well as other markets where labour costs are lower).  True, this may take jobs from American workers, but it brings back profits to the USA and makes goods cheaper for American consumers – if every T-shirt in Walmart was US-made, it would probably cost several times as much.  And manufacturing is only one stage in the entire value chain (does Trump even understand that concept?) – value is also added by raw material production, design, packaging, shipping, distribution and retailing, etc. – much of which remains in American hands.
Ÿ   Giving the rich more money doesn’t benefit the economy – while tax breaks for the super-wealthy – with a handful of token concessions to the middle class – has been the policy of every Republican administration since Reagan’s, the money has never been shown to boost the economy significantly.  The reason for this is simple – rich people already have all they need, so if they receive more money they tend to save it.  By contrast, if the poor get more money they will usually spend it quickly, stimulating demand for goods and services and thereby creating more jobs.  The one thing the rich do consistently spend money on is supporting politicians who will continue to enrich them by pursuing the failed “trickle-down” policy at the expense of everyone else.

The global economy – which every country is part of – is a highly complex and heavily inter-related monster.  Every action in one part of it has consequences far beyond the immediate local result.  Donald Trump’s butterfly mind tends to alight on one contentious issue and rush to take some superficially attractive action in response without analyzing the whole chain of consequences which will follow.  Effective economic leadership requires joined-up thinking – something for which Trump shows no aptitude wha
Posted by Private Beach at 10:29 pm No comments: 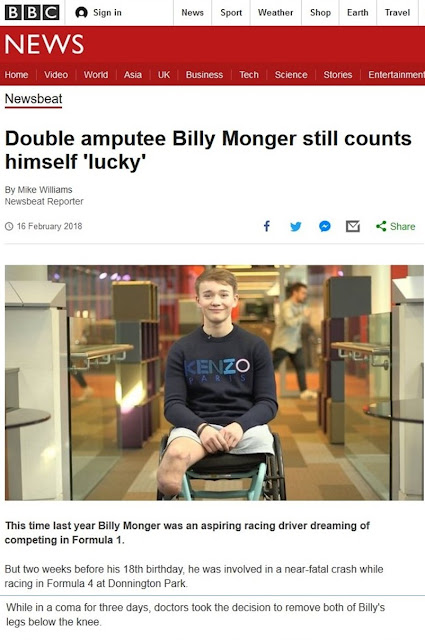 While admiring the courage and determination with which young Billy is facing his horrific injuries, I can't help feeling his doctors might have made better decisions if they were conscious at the time!
Posted by Private Beach at 3:51 pm No comments:

While Brexidiots have been celebrating the return of the supposedly iconic blue British passport, two ironic facts have largely escaped their attention:


Personally I don't give a damn what colour cover my passport has, but I do care deeply that these idiots are depriving me of my right to use it to live, work and travel freely across 27 countries in Europe.
Posted by Private Beach at 2:12 pm No comments:

Posted by Private Beach at 11:17 pm No comments: