Why is Queen Elizabeth II like a bar hostess? 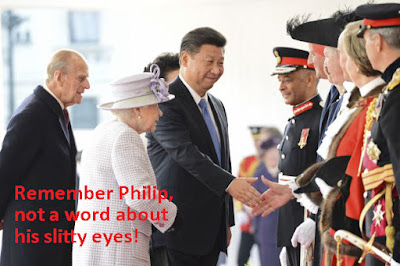 Watching President Xi's visit to the UK on television, it suddenly occurred to me that the Queen's job is remarkably like that of a bar hostess.  Consider the similarities:
Cheers!
Posted by Private Beach at 3:52 pm No comments:

In view of the South China Porning Most's (as we may now call it) report that the above photograph shows "a naked victim pinned down in what appeared to be a [fire station] changing room while a group of men, some half-naked and others in firemen’s uniform, tried to insert an object in his bottom", the Fire Services Director's choice of words may have been a little unfortunate when he announced that the Fire Services Department would "launch its own internal probe".  Ouch!
Posted by Private Beach at 5:23 pm No comments: 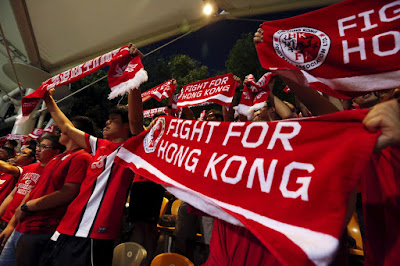 Hong Kong has once again proved it is different from anywhere else on earth.  While I am sure there have been previous cases where FIFA has fined national teams because their fans have booed the anthem of an opposing country, this must be the first time in history that a team has been fined because its fans booed the anthem of their own country.  Beijing may consider the fine a victory for China, but is it?  In fact it could be seen as a moral victory for Hong Kong, because it draws the world's attention to the fact that many Hong Kong people do not want to show any allegiance to a dictatorial state they had no say in becoming part of.
Posted by Private Beach at 12:26 pm 3 comments:

Has it been a year already?

Last week was the first anniversary of the most inspiring event in Hong Kong since 1997. 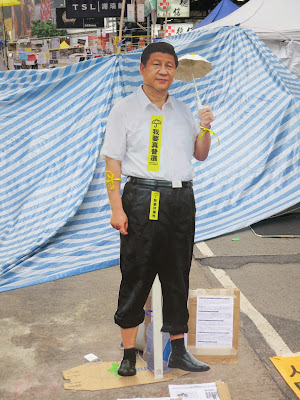 Looking at President Xi Jinping at official meetings, have you noticed how he shakes hands then turns away - not to smile for the camera, but as if he is expressing disdain for the person he's greeting?  It's an odd mannerism for a politician. 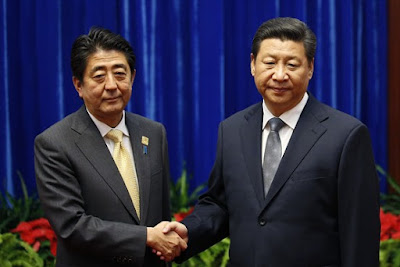 Posted by Private Beach at 5:31 pm No comments: 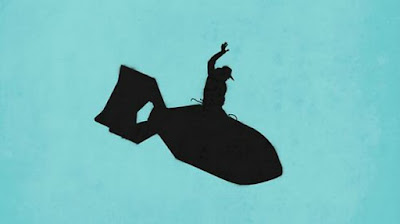 30 September - British politicians rushed to express their outrage today as new Labour Party leader Jeremy Corbyn stated that he would not be prepared to murder thousands of innocent people.

Prime Minister David Cameron said "Since the Crusades, indiscriminate slaughter has been an essential tool of British foreign policy.  Britain has a long and proud record of the brutal killing of enormous numbers of people - the starving of the Irish in the mid-19th century, the concentration camps of the Boer War, the Amritsar Massacre in 1919, the bombing of Dresden in 1945, Kenya and Malaya in the 1950s, and the genocide of Tasmania's aboriginal population, to name but a few.  Now this fellow Corbyn comes along and wants to overturn all this magnificent heritage of violence in favour of building world peace.  Has he no respect for tradition?"

Some members of Corbyn's own party joined in the angry criticism.  One asked "The Americans have at least one massacre a week in their own country.  How can we expect our American allies to take us seriously if we're not even prepared to drop the occasional nuke or two?'

Making It Better:
Campaign for Nuclear Disarmament
Posted by Private Beach at 5:29 pm No comments: