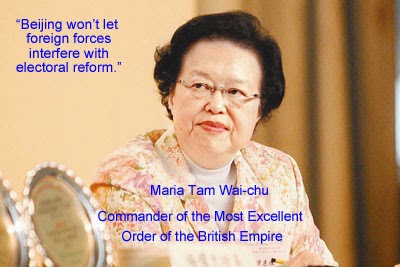 A Basic Law Committee member and one of the most prominent of those I call the sudden patriots - those opportunistic old crones who did very well out of sucking up to the British for many years  before 1997, when they suddenly discovered a deep, abiding, and previously entirely unsuspected love for the motherland and became part of the new Hong Kong establishment that wins Beijing's trust by telling it exactly what it wants to hear.  ("Not the facts, ma'am, just not the facts.")  Rita Fan (also a CBE) is another leading member of this unsavoury crew.

As Hong Kong sinks deeper into the political mire with the release of Beijing's electoral proposals today, let us remember those who are helping the city to drown.

And incidentally someone seems to have done a spot of ethnic cleansing on Maria Tam's Wikipedia entry, which at the time of writing mentions her Hong Kong honours (GBM, GBS) but conveniently forgets her no-longer-PC British one.  Of course, anyone can edit Wikipedia...
Posted by Private Beach at 7:54 pm No comments:

Why didn't someone tell me about this before? 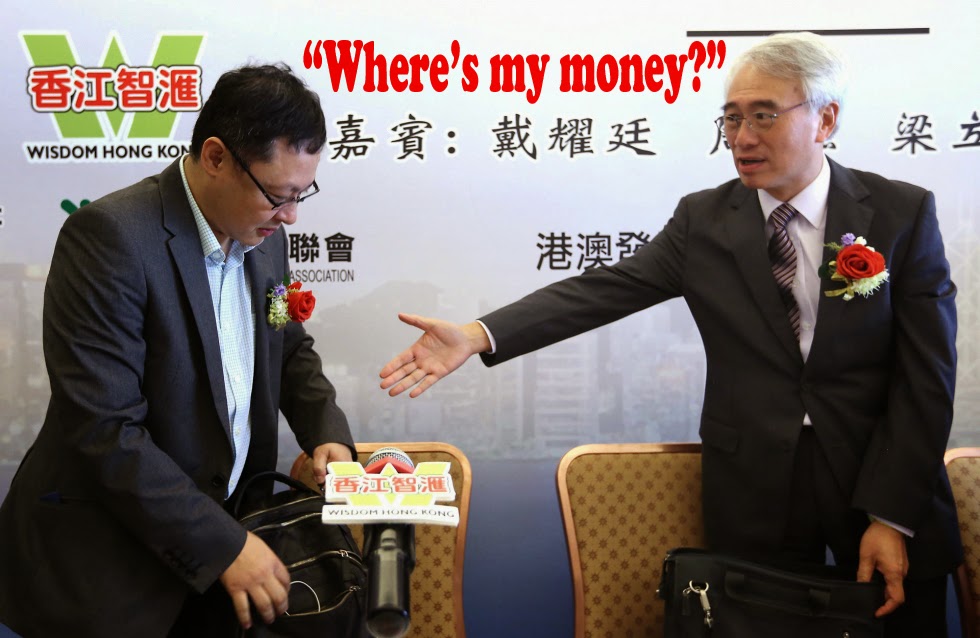 In response to press reports of people being paid to join the Alliance for Sleaze and Disharmony's march on Sunday, organiser Robert Chow reverted to the feeble "everybody's doing it" defence and claimed that people are also being paid (or at least bribed with free meals) to join pro-democracy rallies.  All I can say is that I wish I'd known about this earlier.  Like hundreds of thousands of other Hongkongers, I have turned out year after year in sweltering heat or pouring rain to speak out for Hong Kong's rights and freedoms, and never received a cent or a sandwich for my trouble - not even my bus fare.

So, where do I collect my arrears?
Posted by Private Beach at 5:02 pm 3 comments:

Egg on their Faces

Yesterday's protest march by the Alliance for Peace and Hypocrisy attracted a claimed 110,000 plus participants - although if you deduct those who were paid to attend (some of whom, when interviewed on TV, clearly had no idea what the event was all about), coerced by their employers, bused in from the mainland, or more interested in protecting their mainland business interests than in the welfare of Hong Kong, the real figure was probably only a few hundred.  Even hardcore Beijing loyalists like Maria Tam, who showed her face at a precursor event earlier in the day, reportedly couldn't be bothered to actually get off their arses and march - while many of those who did, having registered their attendance at the starting point, apparently dropped out soon after leaving Victoria Park. 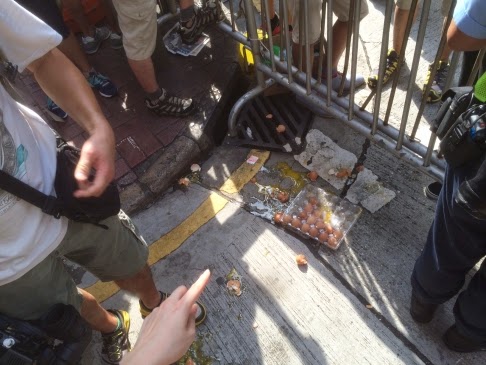 The most interesting thing that happened was one of the protesters throwing eggs at some People Power hecklers staging a counter-protest.  Their aim being as imprecise as the aims of the Alliance for Peace and Dishonesty itself, they hit a young policewoman instead.  Strangely, the police - usually so aggrieved at any perceived attack on themselves - somehow never got round to arresting the perpetrator.

Why is this interesting?  Because for a month the Alliance has had booths all over town inviting people to sign its petition against - not really Occupy Central, but a demonised distortion of Occupy Central that doesn't exist in reality - in other words, a fantasy enemy.  And all during this time, to the best of my knowledge, there has been no physical attack on any of these booths or on those staffing them by the supposedly dangerous Occupy Central camp, whom we are invited to fear as a violent threat to the peace of Hong Kong.  Yet when there is a march against this so-called violent organisation, we see an attack coming from those who are supposedly promoting peace and opposing violence - and a planned one too; no one just happens to be carrying a tray of 24 eggs with them (as shown in the SCMP's photos) when they go on a protest march. 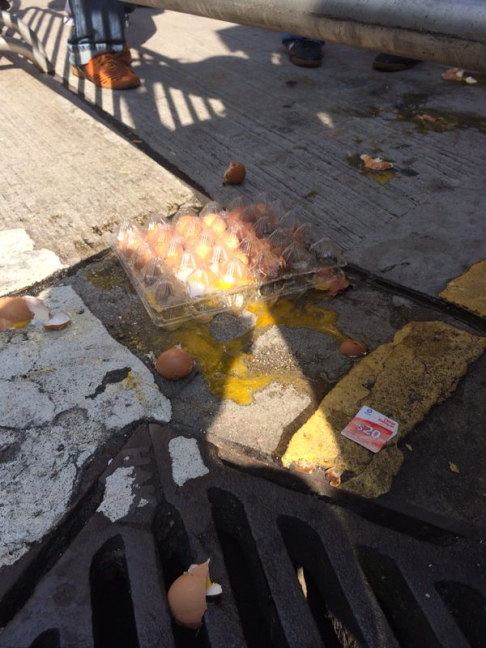 Yes, there is a violent threat to the Hong Kong we care about - but it doesn't come from Occupy Central.

Dear Uncle Beach,
I would like to know how best to respond to the strange hand signals I see being used by the Alliance for Peace and Democracy.  I do not want to cause any offence to the Hong Kong people by giving an inappropriate response.
Signed Puzzled of Pokfulam 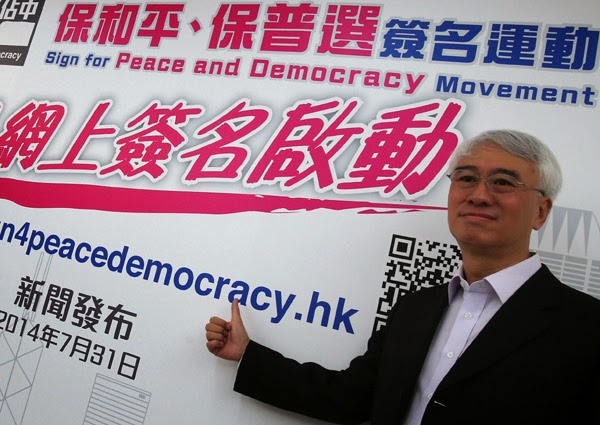 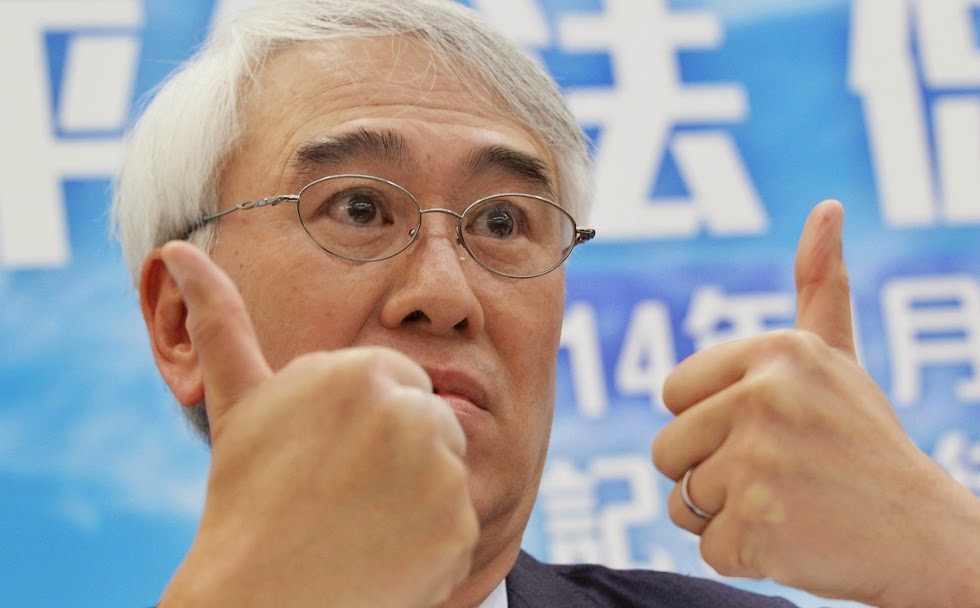 Uncle Beach replies:
Dear Puzzled,
No need to worry - for the true Hong Konger there is only one appropriate response to anything the so-called Alliance for Peace and Democracy does: 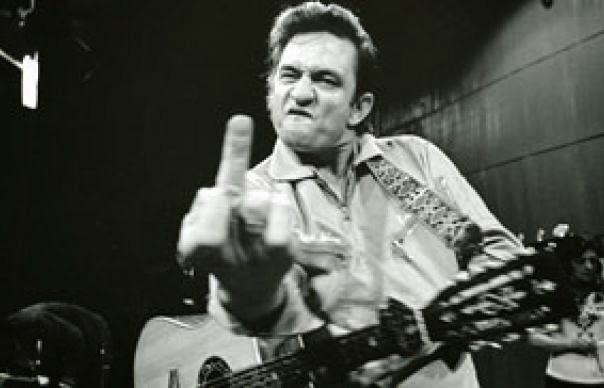