Posted by Private Beach at 7:32 pm No comments: 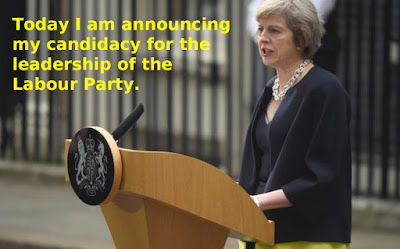 Whenever I hear a Tory Prime Minister announcing their intention to govern for all the population and not just a privileged elite, my instinctive reaction is to recall the words of wisdom uttered by those great philosophers at the University of Woolloomooloo: "Howls of derisive laughter, Bruce".

However, Theresa May's first speech as PM yesterday was interesting for going into considerable detail on the existence of specific social barriers to upward mobility - barriers rarely acknowledged to exist by those in her party.  This marks a clear turn away from the crude Thatcher philosophy that if you're poor it's just because you don't work hard enough, and back to the "One Nation" Toryism of the Macmillan days - though perhaps with less of the whiff of noblesse oblige that accompanied it then.

May has an unenviable job ahead - she will be judged primarily on how successfully she can implement a policy opposed by almost half the British people, 2 of its 4 constituent nations, its largest city, and she herself - not to mention me.
Posted by Private Beach at 3:01 pm No comments: 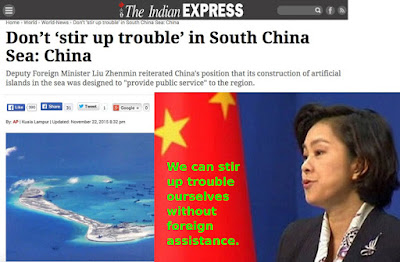 Posted by Private Beach at 12:16 pm No comments: