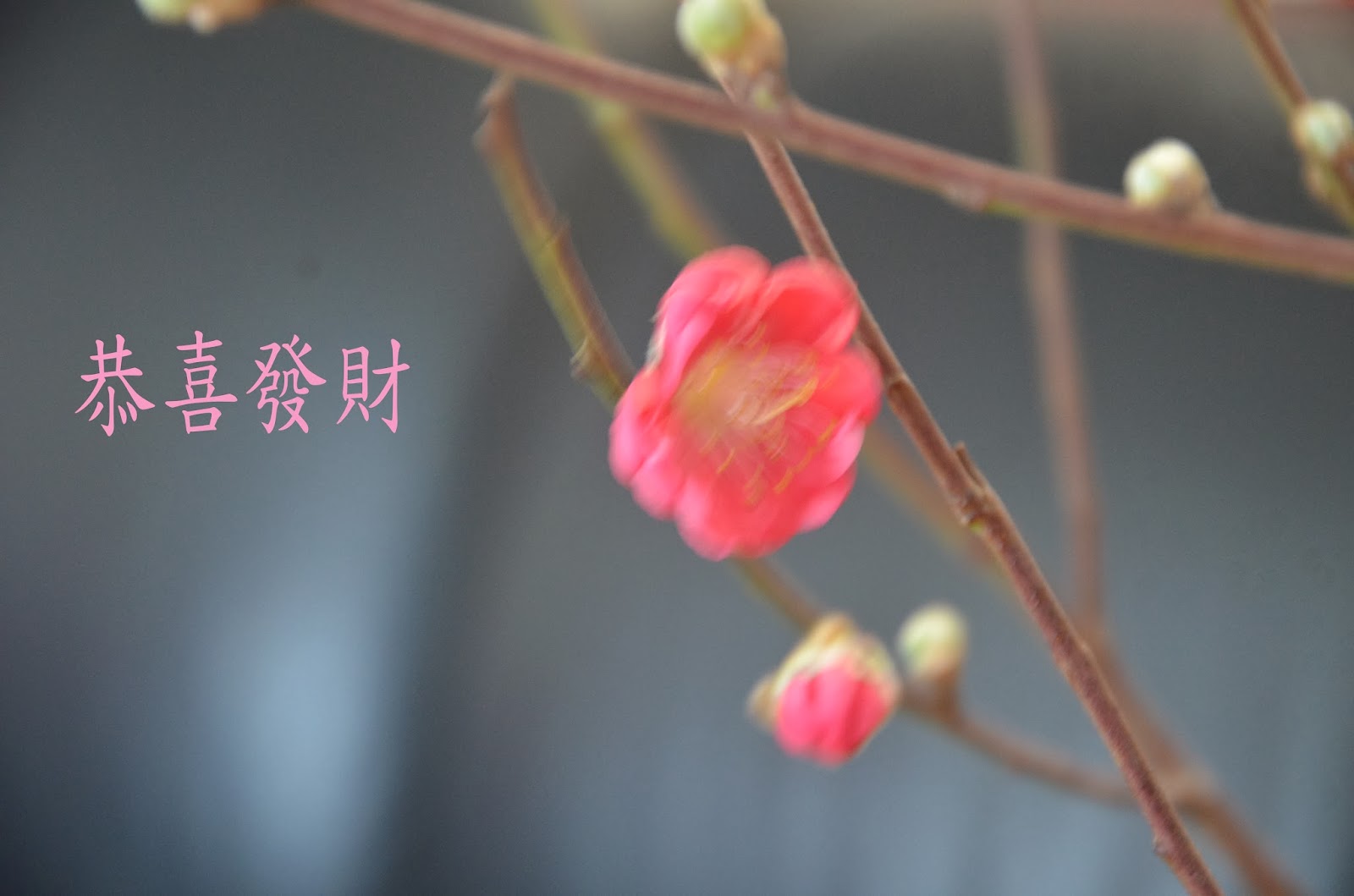 The great thing about living in Hong Kong is that you get two chances to start the year right.
Posted by Private Beach at 8:24 pm 1 comment:

Go to the Mirror, Comrade! 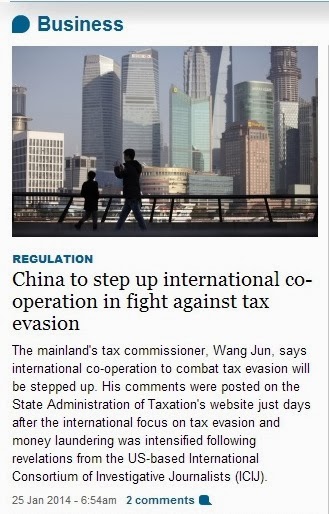 This is good news - perhaps they could start by looking at some secret offshore accounts in the British Virgin Islands.  Although of course if you're in China, those accounts don't exist.  A case of the pot calling the kettle white?

A spam email I received today begins "I am Mr.Berry White a Legitimate, Reputable money Lender".  As Private Eye would put it: "Shome contradiction, shurely?"
Posted by Private Beach at 11:56 am 2 comments: 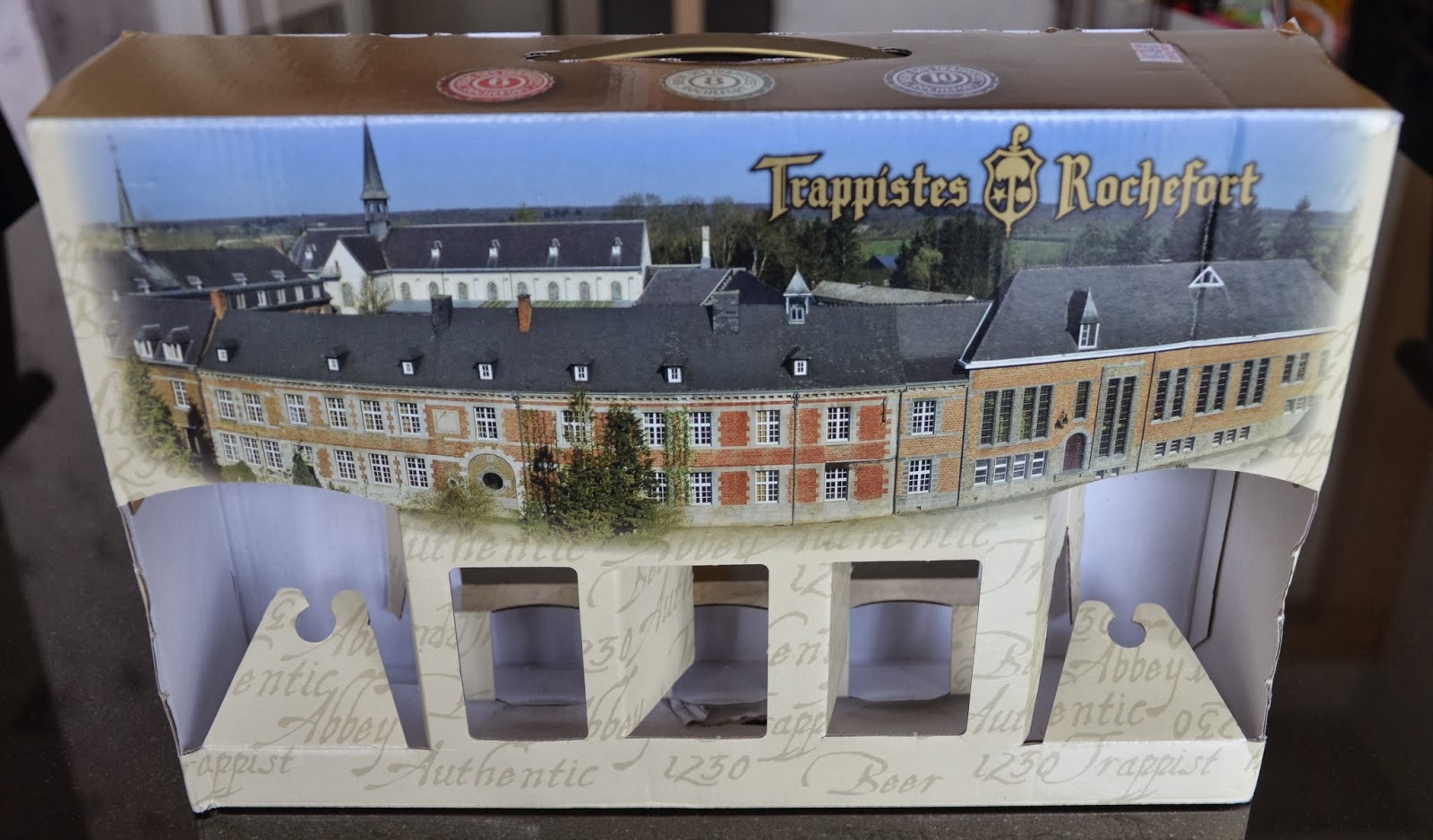 Imagine the box above - purchased from City Super - with a bottle in each of the 3 central slots, and a glass at each end.  The bottles contain one each of the excellent beers brewed by the Trappist monks of Rochefort, one of a handful of Trappist monasteries in Belgium and Holland renowned for their superb strong beers - the rarely seen Number 6, plus the more widely available 8 and 10.

It was only after drinking the beer that I noticed this on the back of the box:

Advice on Smartphones for those with Poor Eyesight? 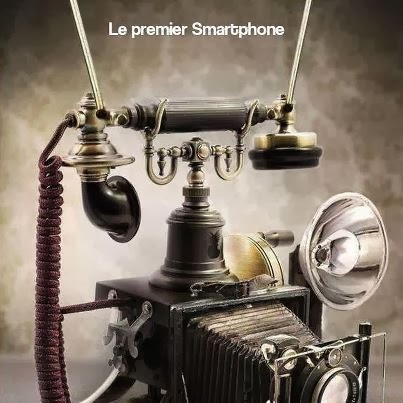 I've never tried asking for advice here before, and I don't even know how many people actually read this, but does anyone have any idea which smartphone is best for someone with poor eyesight?  I have vision problems and even after 2 operations on my eyes and with glasses, small print and fine detail remain a problem.  At home I use a 27-inch computer monitor; when out and about I've been using an unsmart Nokia phone for years for voice calls, but I rarely use SMS as the screen is too small for comfort.

Now my phone is showing signs of dying on me, plus I really need to be able to access my email when I'm out for meetings or whatever; it would also be nice to use WhatsApp.  I don't care so much about photographic capability, as I generally carry a neat little Canon S100 everywhere with me.  Music capability is not a deal-breaker either.

So, time for a smartphone (several generations behind everyone else!), but which one?  After a bit of Googling, which mostly uncovered recommendations for already-obsolete models (isn't it time everything on the Internet carried a "use by" date?), I have reached a few conclusions:
Does anyone have any comments on the following, which look like the best possibilities?

Experiences and alternatives welcome.  Incidentally, I have big hands so a relatively large phone is not a problem - in fact, smaller phones tend to be too fiddly for my fingers.

By the way, am I the only one who wonders why, in a world where the proportion of elderly people is steadily increasing, with the inevitable deterioration of visual functioning that comes with age, we are nevertheless being expected to read ever smaller print?  (Shrinking screens, bank terms and conditions printed in 6-point type - not to mention the teenage website designers, probably descended from Douglas Adams' telephone sanitisers, who think that pink on purple is a really cool colour combination.)
Posted by Private Beach at 8:35 pm 2 comments: 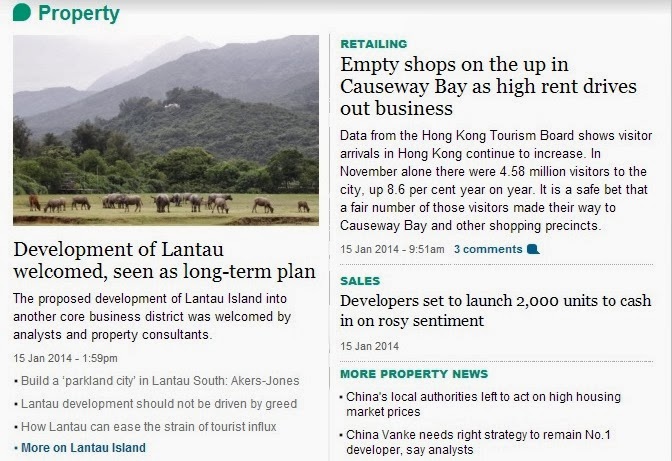 The Pro-China Morning Post has a talent for quoting from "experts" whose opinions are at variance with those of any intelligent observer.   Of course analysts and property consultants welcome the chance to make money from the despoliation of Lantau Island; those who care about Hong Kong's environment shudder at the prospect.  No doubt the same analysts are wetting their knickers in alarm at the empty shops in Causeway Bay; the rest of us hope this presages more affordable rents that will no longer drive out businesses serving local needs in favour of those purveying overpriced tat to mainland tourists. 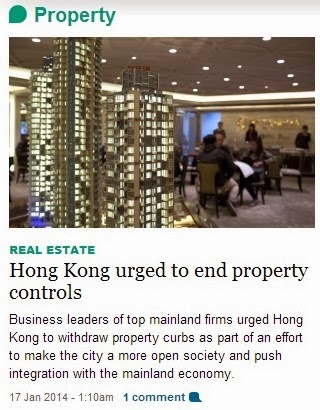 I have tended to oppose the government's curbs on the property market on the grounds that they have made it harder for existing owners to sell while doing little to assist new market entrants to buy.  However, if they help to delay the erosion of one country two systems - which is what "closer integration with the mainland economy" really means - and reduce the flow of additional unwanted immigrants into our already overcrowded city - then I might be persuaded to change my mind.
Posted by Private Beach at 11:13 am No comments:

A Bit of Old Trafford

Those who were wondering whether David Moyes was Alex Ferguson's true heir, following Man United's disappointing run recently, can be reassured by today's headline.  Moyes is clearly following the Fergie Formula for Football Management to the letter - when all else fails, blame the ref. 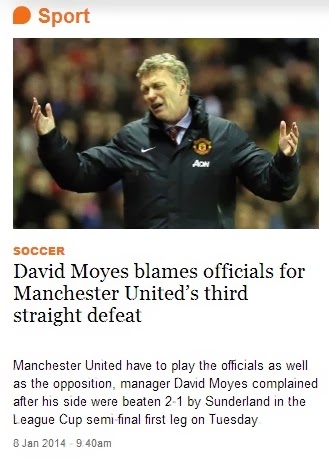 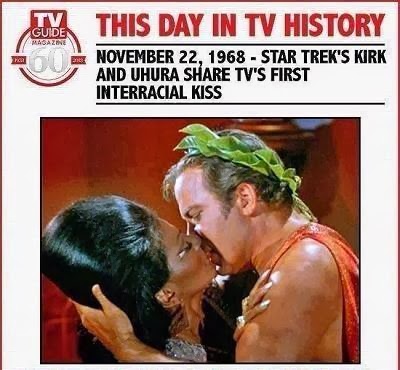 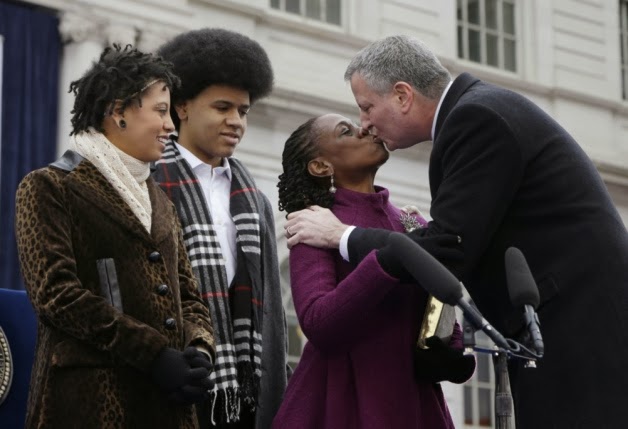